1927 is a year carved in stone for one of Varese’s most historic companies. A year that changed the course of the lives of four generations. It is the year when La Tipografica Varese was founded, which has become a treasured European player in the book-printing world and an important part of the economic and social fabric of the Varese area. “We believe in a world with books. We have been printing them for over ninety years and will continue to print them for the next ninety years.” On the anniversary of the company’s foundation, the family remembered its origins with pride.

It is no coincidence that for this anniversary the company decided to publish a book, “Il miraggio dell’italiano nuovo” (the Mirage of the New Italian), which looked at the first books printed in the 1930s to show the teaching methods of the historic period in which La Tipografica Varese printed its first workbooks, the “ancestors” of today’s manuals. Today, as then, school books are important products.

The story started long ago on 23 November 1927, when Pietro Giuseppe Redaelli, left his job in banking and decided to set up his own business. He took over the Feltro e C. printing works, which had recently shut down and opened ’La Tipografica Varese s.a.’ at viale Milano 20. The workers of Feltro, who had lost their jobs, were all taken on by the new company. Pietro Giuseppe Redaelli immediately realized that he had to look at businesses outside the province if he wanted to create a great company. So he started working with a major Italian business, the publisher Corbaccio, and then started working with other important names. After building up an impressive business, when he reached retirement age, he handed over the tiller to his son Ernesto, who after more than twenty years working side by side with his father, was ready to take over at La Tipografica Varese.

In 1959, the company moved to via Tonale 49 and grew. In addition to mainly printing school books and manuals, the passion for publishing led the company to bring out many significant works. Ernesto constantly monitored technological innovation as the most important resource for the development of the company. He was one of the first people to enter the world of stereotype printing and then offset printing and was a pioneer in softbound binding technology, and from the 1970s he enthusiastically embraced the innovations that his son Giuseppe, the third generation of the Redaelli family, wanted to introduce. Every most advanced form of system – first in the sector of phototypesetting, then pre-printing and then printing – has entered the production facility in Via Tonale, in order to provide customers with an ever better and prompter service.

Many innovative investments, also in order to diversify the service and product: in 1995 the world’s first two-colour large format rotary machine was installed that was able to print in a single revolution 80 pages of school books. This was followed in 2003 by the world’s first large format 4-colour rotary press that was specially designed, owing the flexible fold, to produce also limited editions of books. These were the years when the company grew most and gained an increasing number of major international publishers.

Gianandrea Redaelli, fourth generation in the company, bears witness: “On the occasion of our 90th anniversary, I wanted to look back on our story to see how the great challenges of an era were successfully met”, the youngest member of the family commented. “In these ninety years La Tipografica Varese has gone through at least four technological revolutions – from litho printing to mobile typography, from linotype to digital phototypesetting, – exporting to distant countries, always devising the best systems to provide a cutting edge and competitive service. In the director’s report for 1950, my great grandmother wrote words that still ring true today. She talked about – illustrated – criteria for careful non speculative management that was attentive to customers, employees and margins. They are the manifesto of a company that is seen as a body that is perfectly integrated into society, the town and the people that live in it. They are words that describe the company that we want and that we have decided to illustrate concisely through a short presentation in an equipped room in the company where some of the main stages of our story have occurred. ‘We are dwarves on the shoulders of giants” Bernard of Chartres wrote. He was referring to culture in the sense of the sum of the thought of the great founders of the past but I have always believed that it was something much more material. We are what we are because before us, our predecessors, and our masters made us what we are. We shall ensure that our children can say the same. Because we believe in a world with books. We have been printing them for over ninety years and will continue to print them for the next ninety years.”. 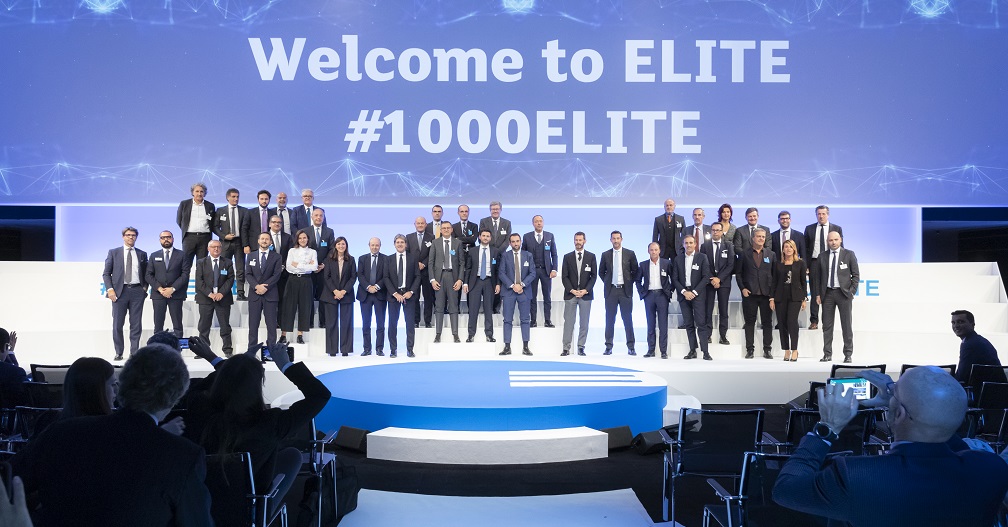 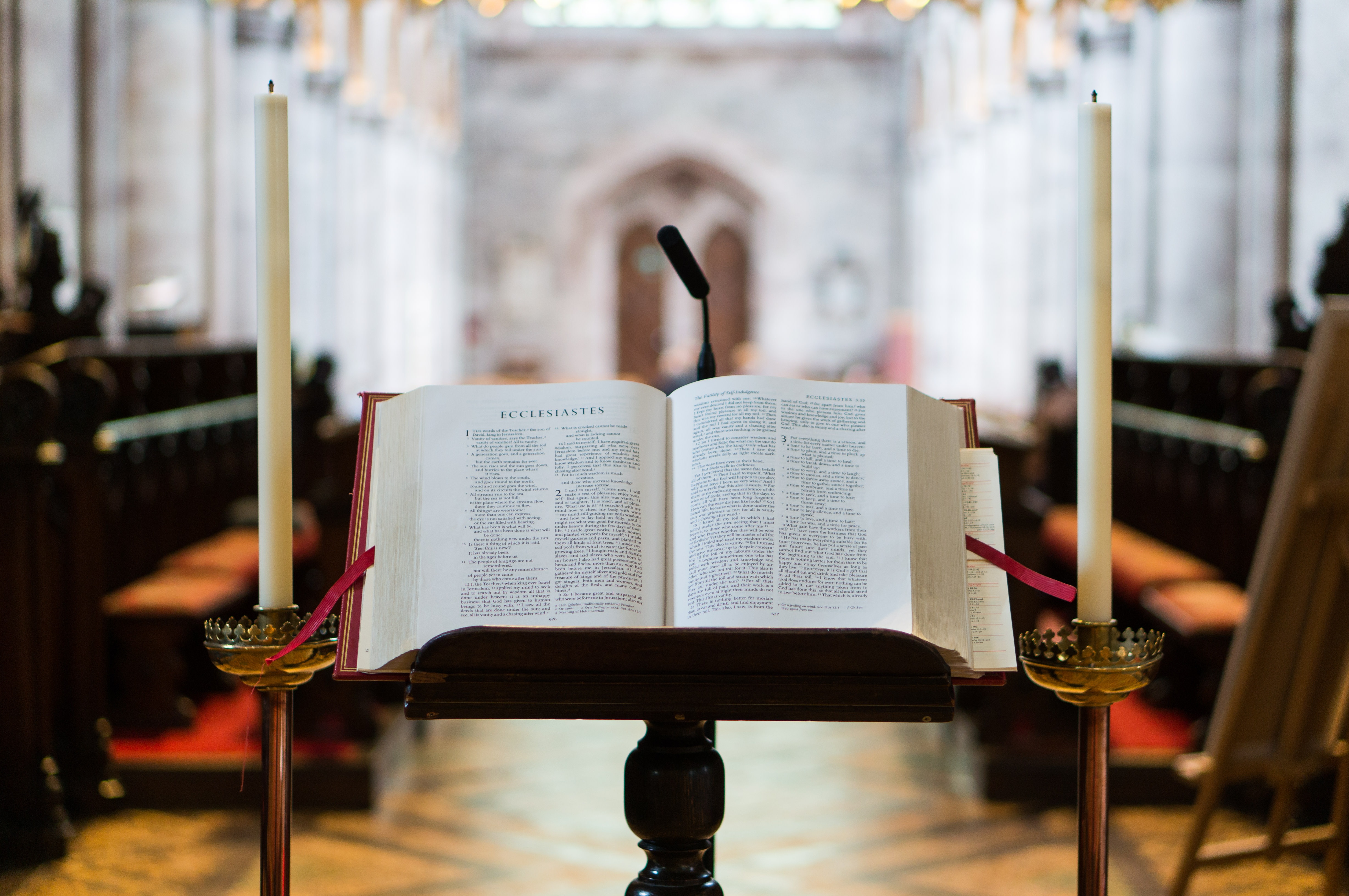 Printed in Varese and presented by the Pope in the Vatican: it is the new Catechism of the Roman Catholic Church 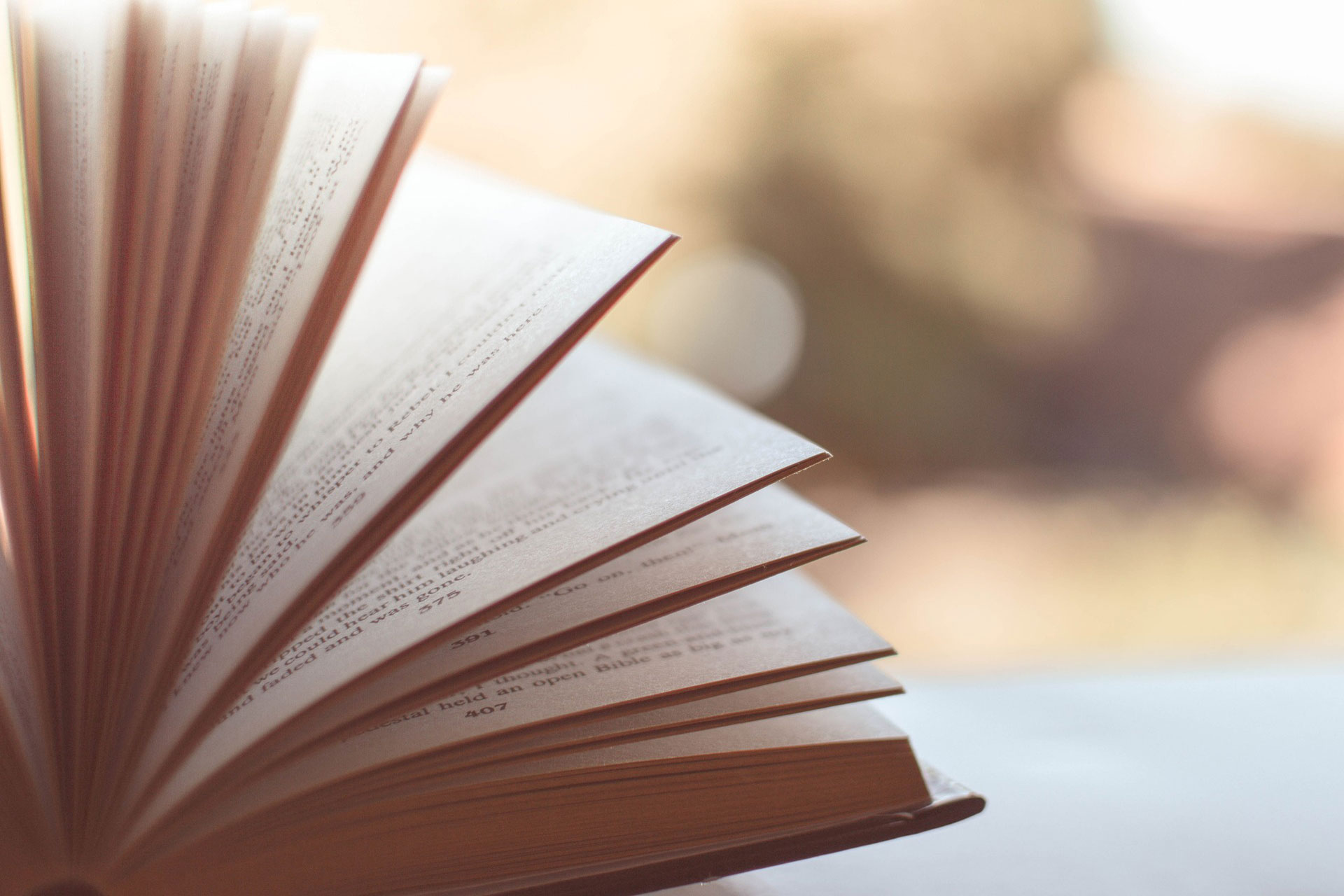 We believe in a world with books